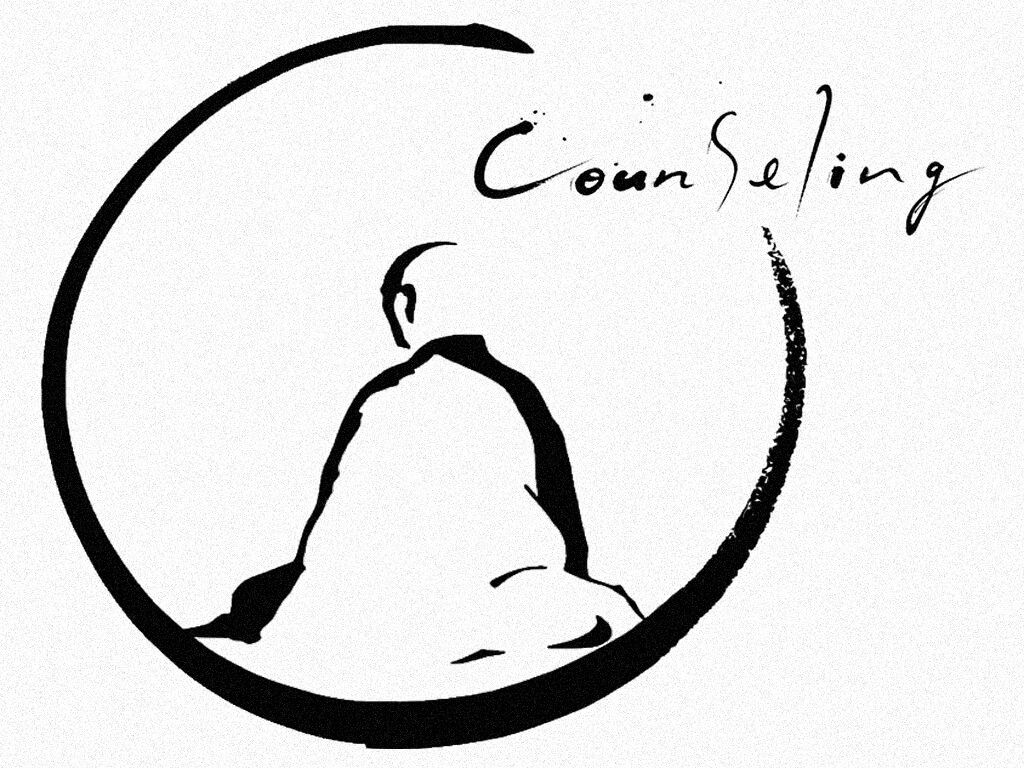 Some background knowledge for better understanding

Zen Counseling is the simplest counseling method in the world. It is based on the fundamental principal of Zen: “We are all buddhas”.

Zen Counseling is made in such a way that anybody can master it very simply by dedicating oneself sincerely for 24 hours, over a span of 4 days.

Zen Counseling is based on the principles of Zen.

Zen Counseling – Behind the scenes

Zen Counseling was born to save Kinesiology.

Kinesiology is the science of satori which opens up the clients’ capacity to heal themselves and to solve their problems by coming in contact with their inner buddha.

It was a science ahead of its time, but kinesiologists couldn’t accept their clients as buddhas. The clients felt judged and their hearts closed, hence they could not get in contact with themselves. Something had to be done to change this situation. The kinesiologists seemed to have an idea that they could save their clients by giving them impressive advice. This idea was a hindrance for kinesiology to work. Was there a way to do counseling without giving any advice? The experiment started.
There are only two types of problems. One type is related to right hemisphere of the brain and the other to the left. The questioning methods effective to each type were discovered, and finally Zen Counseling was born.

Is man a dirty pig (‘buta’ in Japanese) or a buddha?

That is the ultimate question.

Therapists believe that their clients are stray sheep and can be saved through their therapies.

All therapists with western Christian conditioning believe this.

They try to project themselves as an authority-figure from beginning to end.

They believe in saving their clients as god saves his children.

A buddha is not a god.

Neither a begotten son of God.

We are enlightened from the beginning.

We are buddhas from the beginning.

Neither a pig nor a stray sheep!

That is the eastern buddhist way of thinking.

This way of thinking is not derogatory.

Which is the right way? Western or eastern?

Kinesiology was born because all the western medicine and therapies had reached their limit.

The answer is within.

All the clients are buddhas.

All attempts to heal them from high above have failed.

All western therapies have failed.

Even a client is a buddha from the beginning.

Yet, he remains a buddha within.

If you get in touch with his inner core, his buddha gives the answer.

The science of it, the way to do it, we call kinesiology.

So, drop the therapies. Stop putting the client down. Just by getting in touch with the client’s inner core, any problem will be solved.

This is how “Touch For Health” has made miracles happen.

Kinesiology was born in USA and spread to other western countries as a therapy.

That is where the confusion happened – with the therapists.

They tried to save their clients.

They considered their clients as stray sheep.

Seeing the client as a buddha and getting in touch with his inner core, any problem can be solved.

Buddhism is proved right by Kinesiology.

All people are proved buddhas.

If you see every person as a buddha, “Touch For Health” is sure to work.

All aspects of life work well.

Why Zen Counseling is so effective?

I just trusted that all the clients have the ability to solve their own problem.
When I was always waiting for them to start to talk about the issue, they were tired of my waiting and started to talk and found the solution.
I discovered that waiting is enough.
But once in while they take a long time before start ing to talk.
Some do not want to watch their problem inside.
When I repeat what they said,
they have to watch something inside.
It is helpful for time-saving.

But there are still some time-consuming cases.
I discovered that some types of questionings are very helpful, but what kinds of questioning is effective? I repeated the experiment to find them.

Finally I discovered that there are only two kinds of problems in the world and only two kinds of questionings are helpful to solve the problems.
One is Right Brain problem and Right Brain questioning. The other one is Left Brain problem and Left Brain questioning.
I discovered how to recognize which Brain is working in their speech. I completed my experiment.
In fact, Zen Counseling is still evolving, but
I believe that Zen Counseling should be the most effective counseling method in the world so far.
Zen Counseling can solve any problem just by listening, repeating and asking two kinds of questions.
You can learn it in just 4 days.