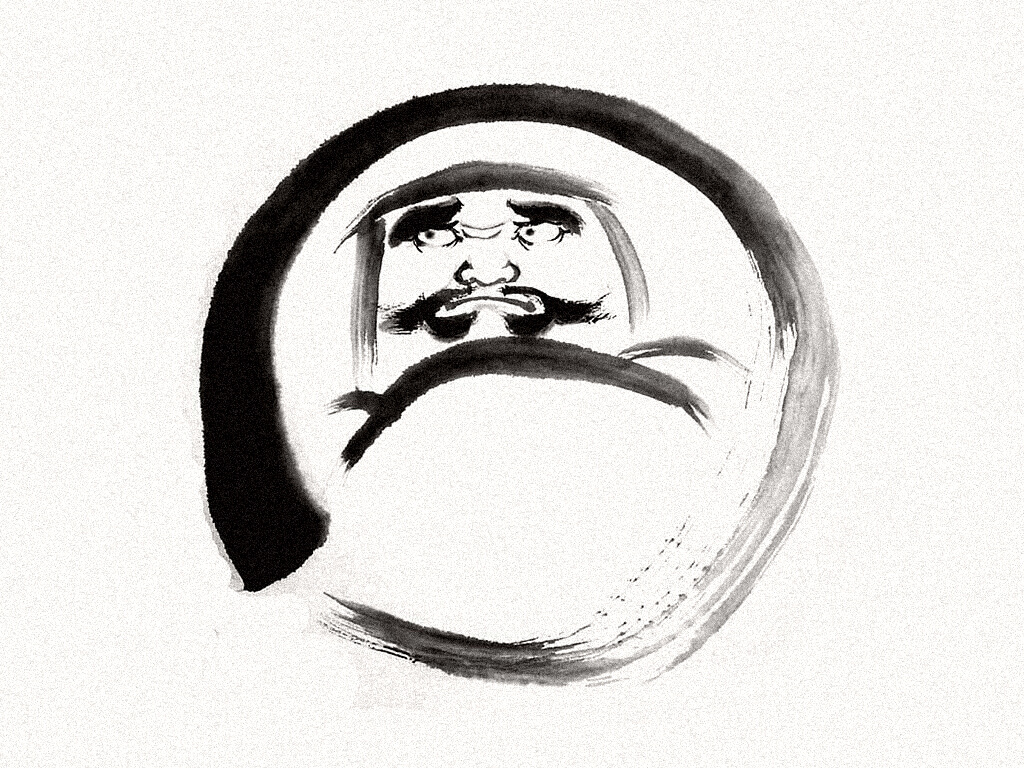 Founder of Zen Counseling.
Initiated by the Indian mystic Osho in 1980.
Since the experience of satori – a glimpse of sudden enlightenment – with Osho, Kenichi has dedicated his life to transmitting the vision – “We are all buddhas”.
While teaching Kinesiology – the science of satori – Kenichi keenly felt the importance of being able to listen to a client without any judgement.
Kenichi has invented an effective counseling method. In this method a counselor does not give any advice to the client if he is able to trust that the client himself is a buddha and has the answer within himself already.
In 1995 he began experimenting in order to have a systematic method that would make it possible for everybody to learn and use it. And this came to completion around 2000.
In 2005, Kenichi was invited to teach this method at the OSHO International Meditation Resort in Pune, India. He then named it “Zen Counseling”.
Kenichi has been teaching Zen Counseling in Japan and other Asian countries including India, China as well as Western countries including Germany, Switzerland, Russia and the United States.